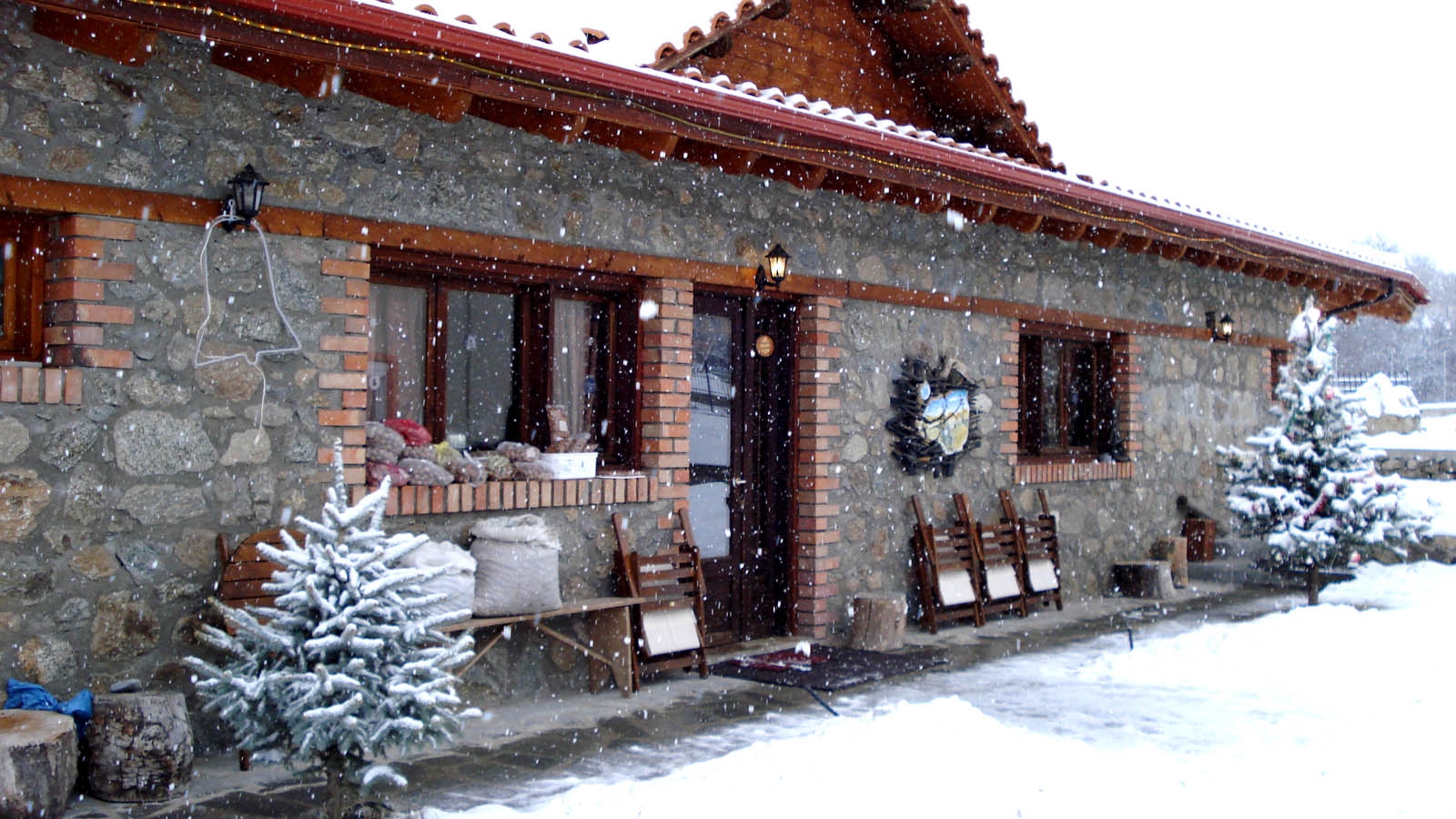 Fish of Prespa show a great variety and specificity, as well as out of the 21 species 8 are endemic species or subspecies that are found only in Prespa and have unique characteristics. It is worth mentioning the carp (Cyprinus carpio), trout (Salmo trutta peristericus), the width (Rutilus ohridanus prespensis), the Branagh (Barbus prespensis) and roach (Chalcalburnus belvica).

Roach is the most common species in the region and is found in high concentrationsout . Fished primarily during the winter months. There are many ways to catch roach but especially in Prespa we meet a unique way of fishing called "cedar" (or pelazia) in which the fishermen of the area place the cedar lake and gather large amounts of roach and fish. In the past the roach had great commercial value, and even worked in a packing area, which made exports of roach canned, mainly in France. 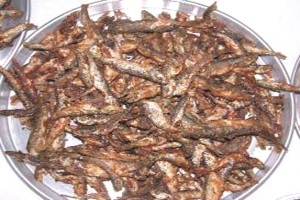